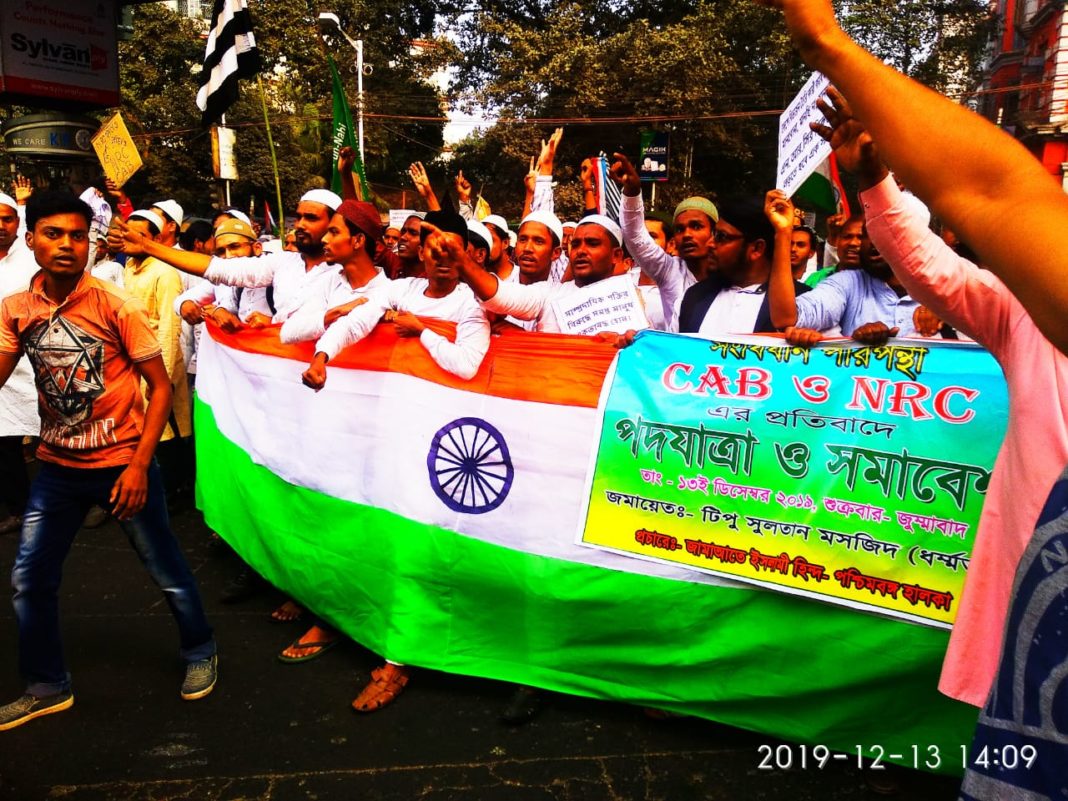 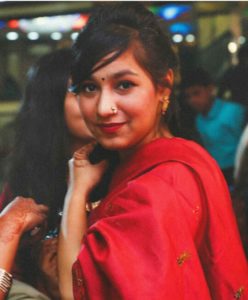 27 years of existence and suddenly the weight of your identity descends on you heavily like an avalanche.
As if you wake up realising you’re a fish and there’s this column of air pressing on top of you to ground you down
Amidst all the phony bravado and ” fight must go on” I am scared so is everyone around me there’s this palpable sense of dejection around.
The problem is we’ve been fed into our heads people will save us.
Every opponent seems like a metaphorical Dajjal and we sit here victimised and oppressed waiting for the grand entry of a Messiah, a Mehdi Alai Salam or an Eesa ASA who more often than not are projected in our perception of the Rahul babas, Mamata Didi’s,Nitesh babus and Owaisi Sahabs.
Won’t bother going into the details of how they’re self servers and don’t give two shit about ” vote banks” what I will say is stop waiting for saviours.
Stop banking upon the Hindu liberal masses to protest for you.
Stop holding them responsible for anything. I always tell my friends how amazing it is that they chose to be secular and liberal ignoring temptations of being a part of the majority. We as a minority have no other choice ,a looming proud image of a Muslim rashtra isn’t dangled in front of us! 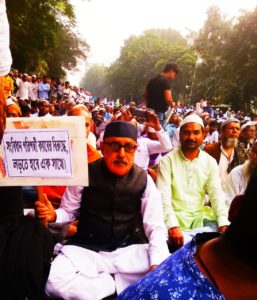 Once our ancestors had done what they are doing. Audaciously rejecting that over lofty ideals of secular democracy.
That idealism needs to be owned and appropriated.
Some battles need to be fought alone individually, personally!
Read, write, talk,discuss, reach out to others, donate, share write ups ,go out on the streets do whatever little or much you can.
Shut them up tell them even the flag they claim is designed by a Muslim woman.
Call them out if they are bigots.
Stop listening to our wise Boomers aka doomers waiting for ‘qayamat mein faisla Hoga” shit.
This world is as hellish or heavenly as you make it.
Take your fate into your hands.
Women come out don’t bank on your men. Y’all have a voice y’all have a future to protect! We desperately need your representation!! NRC CAB will affect y’all far worse than the men. Speak up! Join the movement! Participate!!

Rise. Or you’ll be erased. 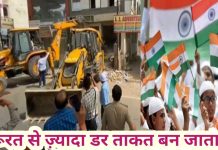 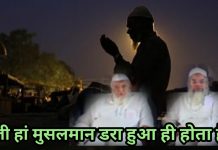 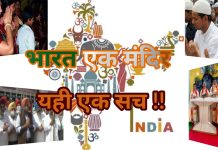 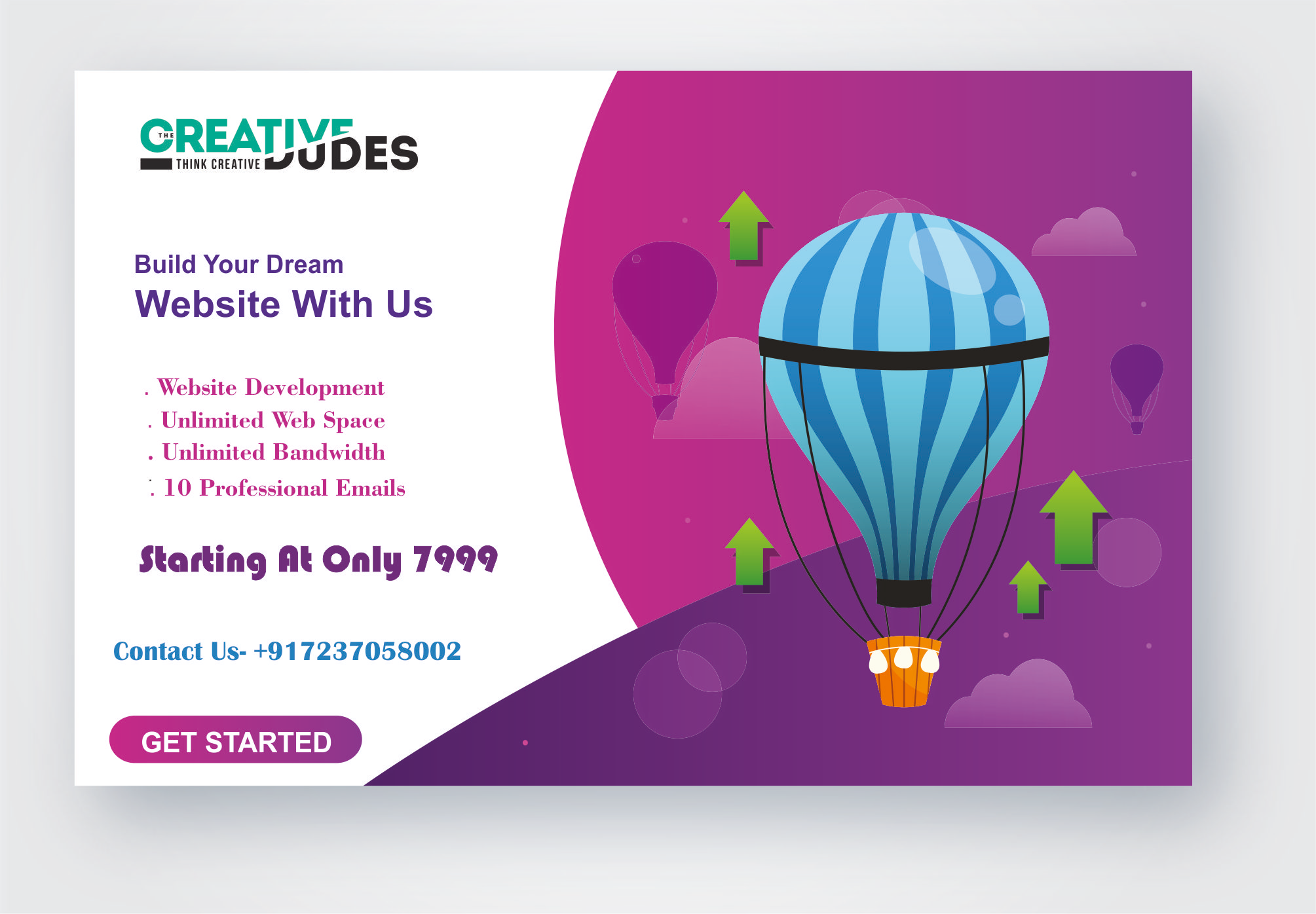 © 2019, Muslim Era. All rights reserved || Developed By The Creative Dudes